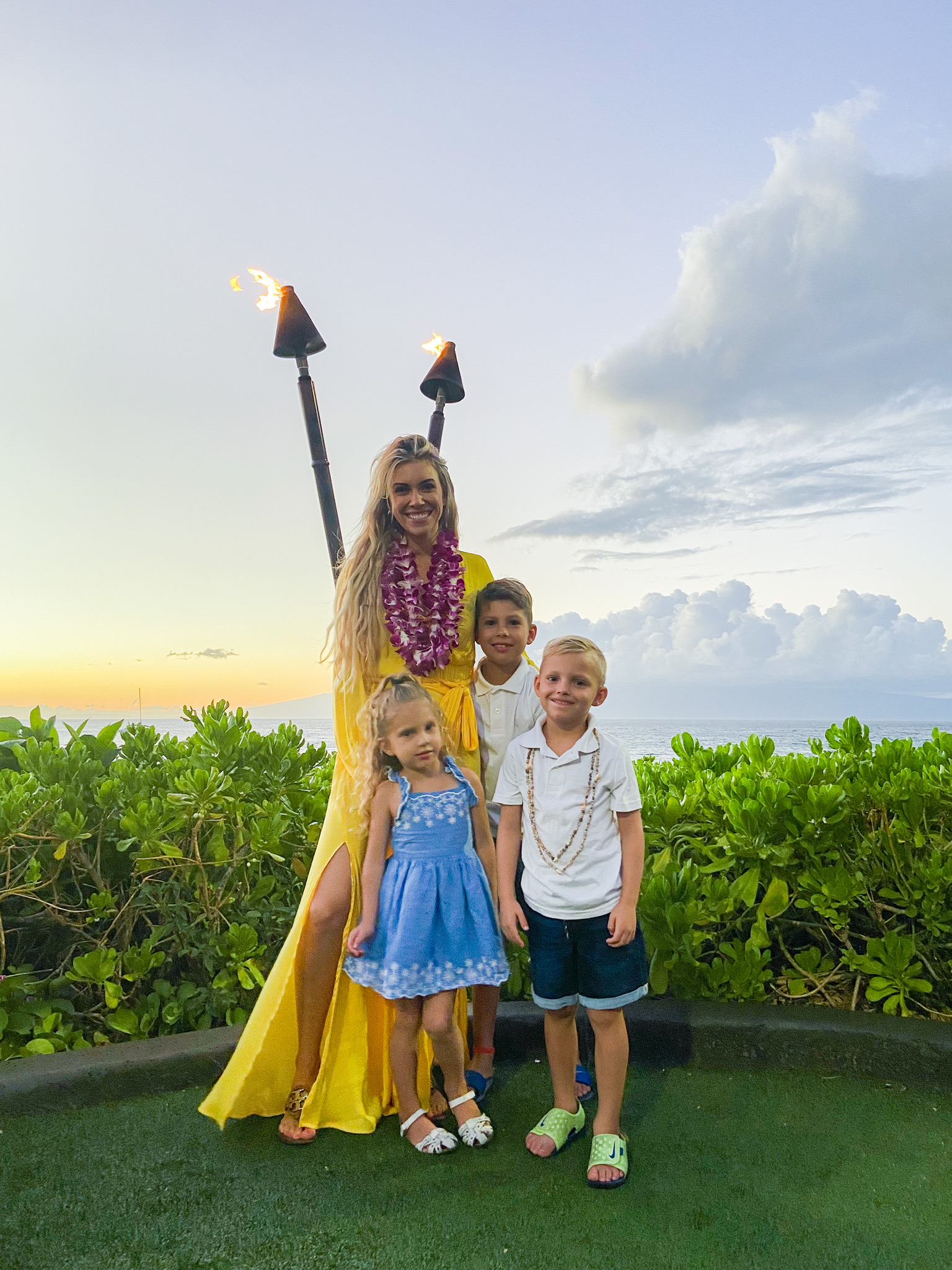 I have been very fortunate to have had lots of little side jobs writing, thanks to help from your reposting on social media outlets!

The only downside to that is every time I sit down to write on Fluent in Blonde, it’s like, twenty nine o’clock and I have to close my eyes for a minute instead of write.

So, here’s a quick jot down of what we’ve been up to the last few weeks:

The rollie pollies and snails in our yard continue to live in a perpetual state of crisis, hoping to one day no longer be the object of my kids’ affection. As fall approaches, they taper off as they go…wherever they go. I’d been semi-looking forward to not releasing the “wildlife” from plastic cups back into their natural habitat after bedtime, but a certain youngest child has turned her attention to a newfound garage insect: “sleeping baby cockroaches!” I love that for us.

Shayne started preschool, and is way too big.

Garbage day keeps on keeping on, and it’s my favorite. Shoe prints are eternally appearing on the ceiling of my car, and that is not my favorite.

G won an iPad at school. You know those, “Enter for a chance to win an iPad!” fundraiser contests that one might assume are fake? Well, we participated…and he actually won! I asked if he was shocked, and he confirmed he was a little shocked, but not electric shocked. After, he told me he couldn’t act too excited because he didn’t want his loose tooth to pop out.

It did later, and somehow got lost in transit to his room before it was cashed in.

Most notably, we ventured beyond the Costco food court and had the most magical trip to Hawaii. Saying that still makes me laugh, because I never, ever thought I’d be able to take my kids on a big vacation! It was only made possible by an angel friend, who was incredibly intuitive offering us a stay at her beautiful home at the most perfect time. We enjoyed every second, and only left behind one pair of undies for her to find later.

My boys stepped out of the Maui airport, and their jaws actually dropped. Mine, too, because a.) I was about to live the no pants/no makeup life, an atmosphere in which I flourish, and b.) we were living a real life fairytale moment.

I’d interpreted their open mouths as vacation excitement in a place they’d never been until they both stared at the sky with their arms up. “There are stars here!”

These poor Vegas kids hadn’t ever seen a starry night.

I think that’s kind of where we’re at in life right now, and it’s a magical place. Focusing on stars.

We had a few dark years, yes, but we’ve finally recognized stars. Maybe we’ve been in our situation long enough for our eyes to adjust and see it’s actually still beautiful in shadowy places. It’s sparkly sometimes. The tiny bits of light that illuminate a dark space look incredibly bright by contrast. The juxtaposition of light and dark is striking, memorable, and unexpectedly enchanting in any context. That’s one bullet point I’ve learned from the past bit: night always brings stars.

More on that to come one day.

My beautiful college friend was a HUGE bright spot in our 2021 in helping me make some of my most tender memories with my babies. I’ve already said it on Instagram, but never in my wildest dreams did I think I could show my babies this part of the world, and it make it all the sweeter.

We can all agree that my sweet friend has top tier karma for life. 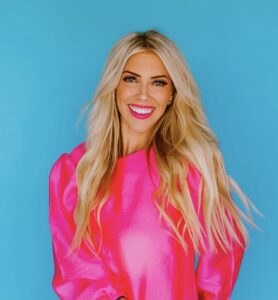